at Friends of Whiskeytown, Inc.

In order to help the park service encourage healthy living and better stewardship of our local environment, Friends of Whiskeytown, Inc. has funded a number of projects in the park, including:

Funding the building and maintenance of trails, building a bridge, providing volunteers for lake clean-up days and most visibly providing the equipment and life vests for both the patio boat tours for the aged and disabled as well as the highly popular kayak and stand-up paddleboard (SUP) tours.

Most recently, we purchased two safety kayaks and a beach wheelchair. These tours are staffed by interpretive rangers and encourage people to get out and experience the environment first hand. 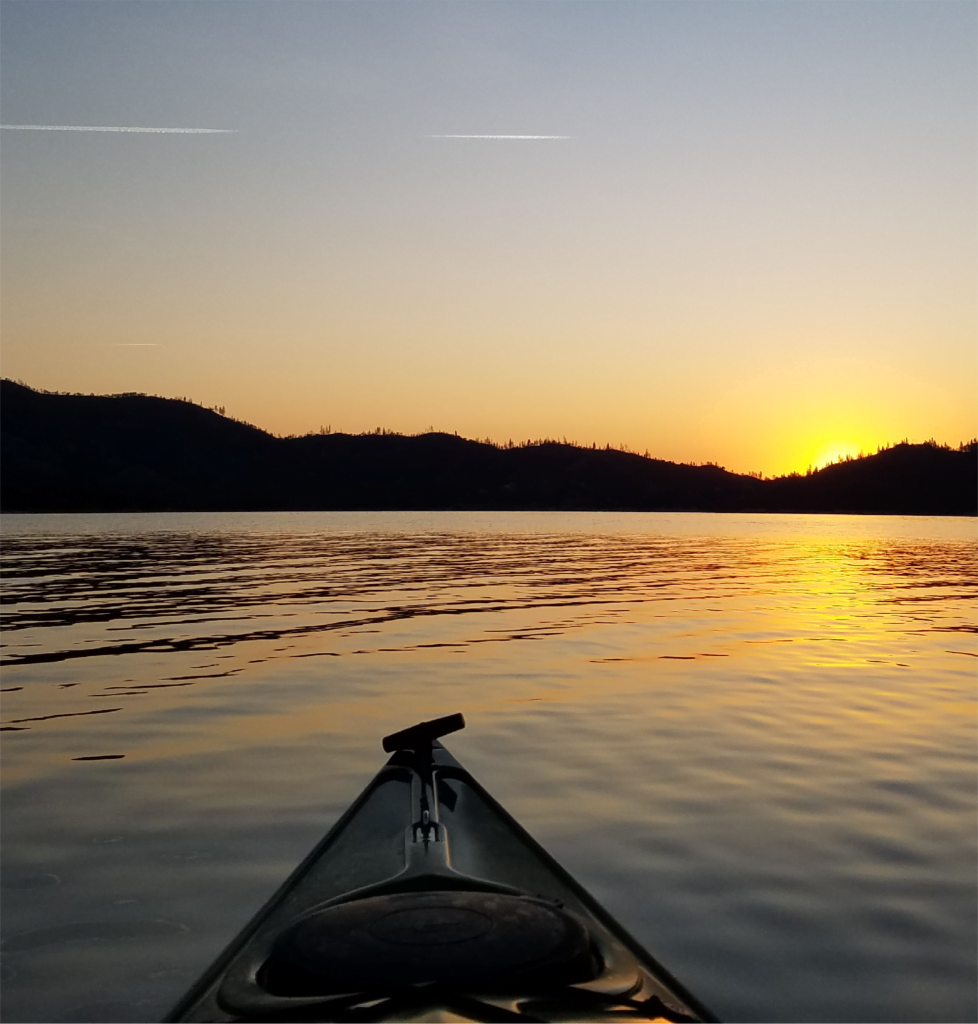 Whiskeytown National Recreation Area will be offering ranger-led kayak and paddleboard tours on Whiskeytown Lake from May 28 through September 5. Kayak tours will be offered Wednesdays, Thursdays, Saturdays, and Sundays at 9:00 am. Paddleboard tours will be offered Thursdays and Fridays at 1:30 pm. During full moon weeks, moonlight kayak tours will take the place of the 9:00 am kayak tour. Pre-registration is required for these programs (up to two weeks in advance) and there is a $1 administrative fee per person. Tour registration can be made up to two weeks in advance. Reservations can be made at recreation.gov.

"Whiskeytown's paddling programs are a long-standing summertime tradition and they are very popular with local communities," said Josh Hoines, Park Superintendent. "We are delighted to be offering the kayak and paddleboard tours again this year."

While ranger-led programs did not occur last summer due to the pandemic, precautions have been put in place this year to protect rangers, volunteers, and the public. Among other safety protocols, facemasks are required at the beginning of the tours while everyone is on land. Additionally, program attendance has been reduced to a maximum of 10 visitors.

Besides getting out on the water for an extremely low price, Whiskeytown's ranger-led kayak and paddleboard programs introduce visitors to the unique natural and cultural history of the national recreation area. Both programs last about two hours. No prior water experience is needed, but kayakers must be six years of age or older and paddleboarders must be 10 or older. Good-fitting footwear is required for kayak tours, no flip flops. All equipment is provided by the park, and all participants must wear a lifejacket. 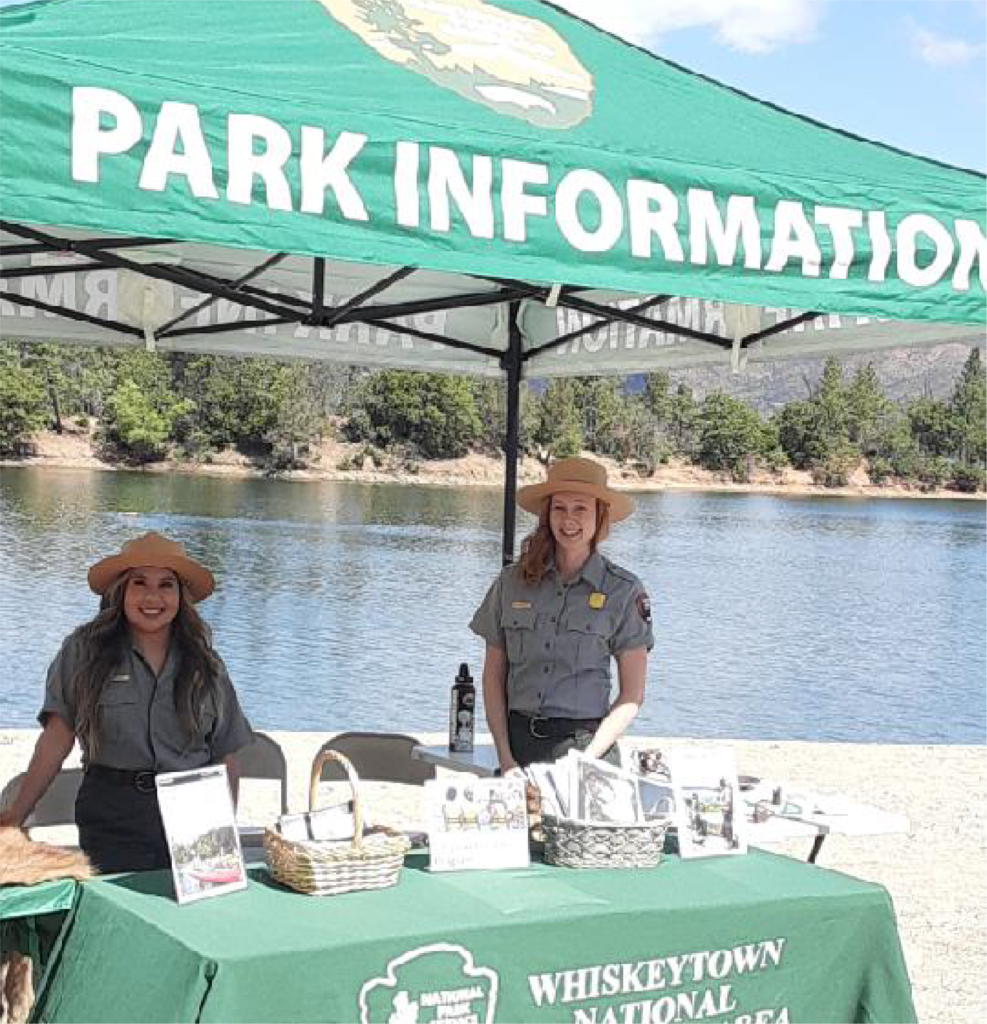 Most weekends this summer, in the middle of the day and into the early afternoon, interpretive park rangers and volunteers will be at Brandy Creek Beach and Oak Bottom Beach at a pop-up tent – we are dubbing this tent the “Beach Booth.” Have questions about the park or the beaches? Want a park newspaper that you can enjoy reading in the shade or while suntanning? Want to borrow a lifejacket for your child? Want to “meet” park wildlife via animal furs and skulls? Look for this green tent and then come visit us at the Beach Booth! 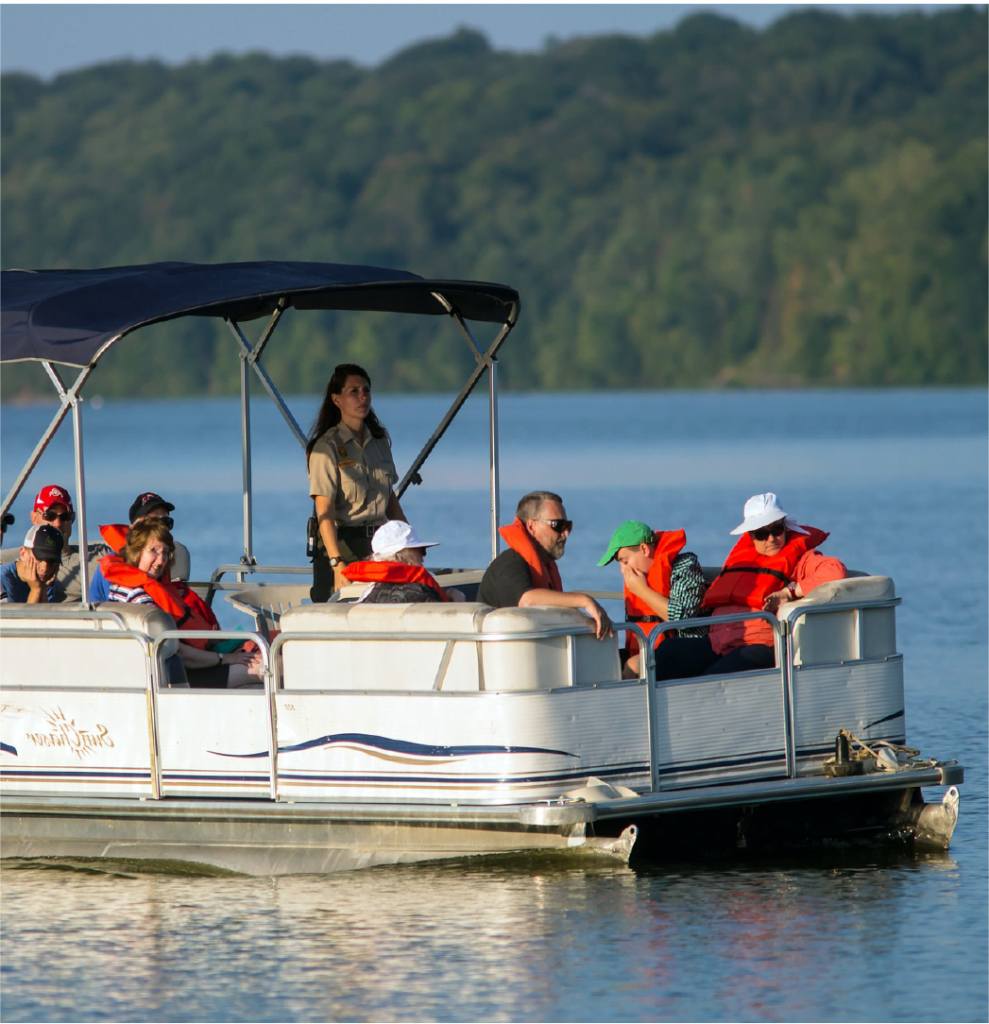 Tours begin at the Oak Bottom Marina on a rented patio boat. An interpretive Ranger leads the one and a half to two hour tour around the upper Whiskeytown Lake area.

These tours provide seniors and handicapped visitors the opportunity to enjoy the outdoors and this beautiful park as well as explore the lake by boat. 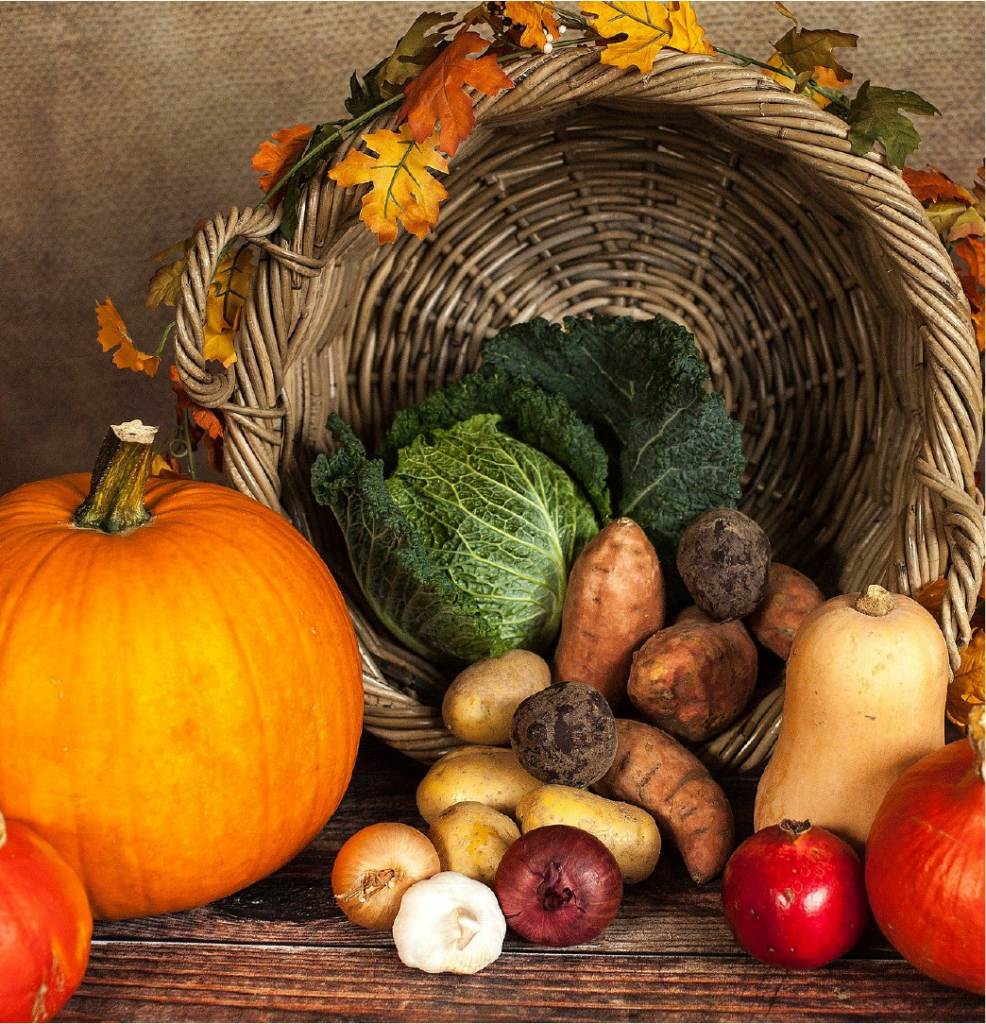 In late September, Whiskeytown National Recreation Area and Friends of Whiskeytown, Inc. have invited visitors, in previous years before the 2018 Carr Fire and the 2020 pandemic, to the Camden House in Whiskeytown’s Tower House Historic District for their Harvest Festival.

This was an all day event with free parking. The Harvest Festival featured heirloom apple and other apple tastings, an apple bake-off contest, and games for all ages. Friends of Whiskeytown, Inc. provided the apples for the tasting, prizes for the bake-off, and the apple games.

Tours of the Camden House and surrounding orchards were also planned. The tour featured a walk back in time from the Wintu era to the Gold Rush to the establishment of the National Recreation Area. 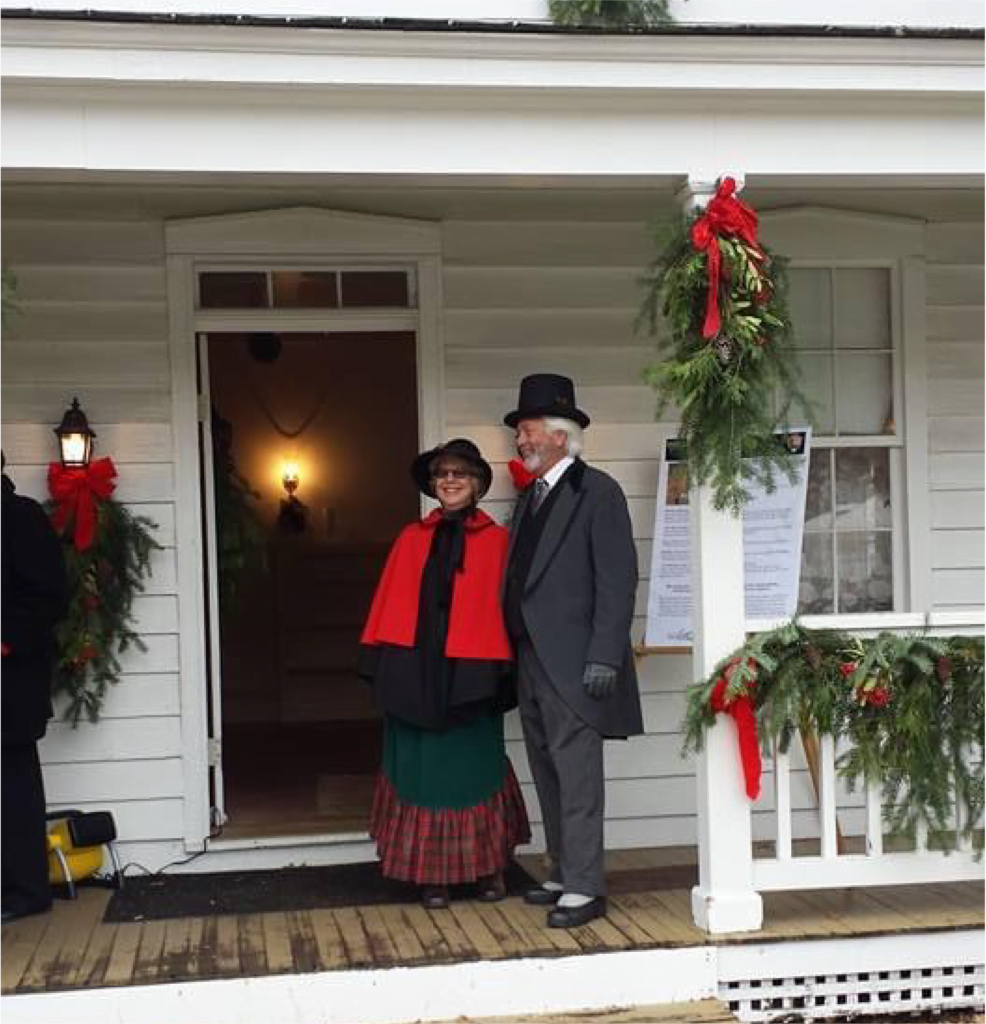 In previous years the National Park Service and California State Parks have held an Old Time Festival that was an annual event at the beginning of December before the 2018 Carr Fire and 2020 pandemic.

The Old Time Holiday was a full day event beginning at 11:00am and closing at 4:00pm. Visitors to the Camden House in Whiskeytown’s Tower House Historic District could make holiday wreaths to take home for free as well as other arts and crafts for all ages. Friends of Whiskeytown provided supplies for these activities for the special day.

In addition, the Camden House would be open for visitors to learn about the homestead of Charles Camden who settled there in 1852. There is an historic apple orchard adjacent to the house.

The Shasta State Historic Park has also  offered free entrance to the Courthouse Museum and shopping in the 1800’s general store on this day. Other activities include; candle making, a 49er miner’s tent camp, and musical entertainment. 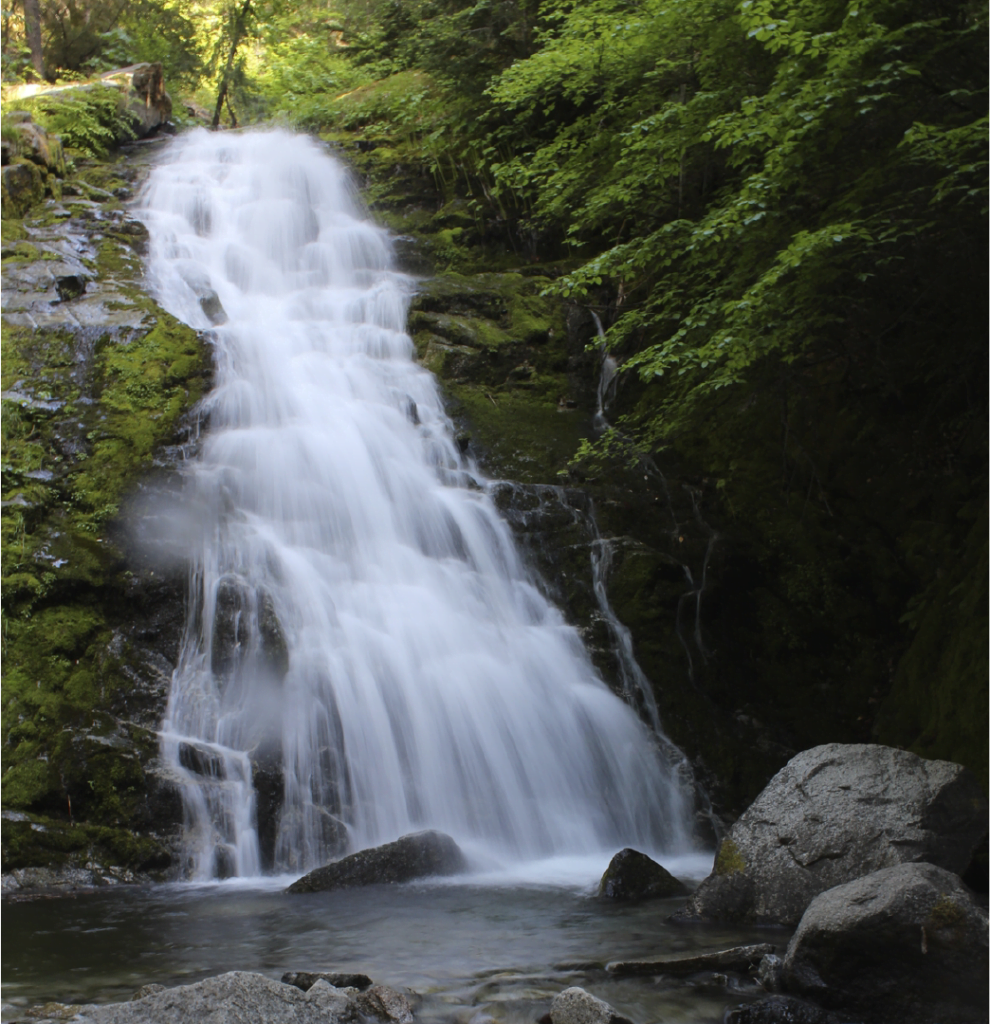 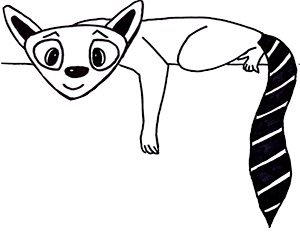 Help us improve
the recreational enjoyment of visitors to Whiskeytown

Another way you can donate is by making Friends of Whiskeytown, Inc. your selected charity on Smile.Amazon.com or in the app, just search smile. After that, a percentage of every qualifying purchase goes to support Friends.